It’s official and it’s pretty! Welcome to the family, Xbox One S!

The system is 40% smaller than the standard console and feature 4K video playback and a new controller, which now has wi-fi and bluetooth and an extended range.

Microsoft is launching a new program, Xbox Play Anywhere, that allows you to buy once digitally on either Xbox One or PC and play it on both, keeping progress, achievements, etc.

Gears of War 4 will be a Play Anywhere title and will be cross-play across all co-op modes. Presumably, they are specifying co-op because they will keep VS servers separate.

And Killer Instinct is adding General Raam as a playable character.

Next up, Forza Horizon 3. It’s gorgeous. It’s not like this series was all of a sudden going to lose it’s amazing visuals, right? It is now set in Australia and features a 4-player campaign co-op mode. Play Anywhere and Cross-Play.

A new Re-Core trailer was shown today. This one shows a bit of gameplay and also introduces the cast of characters.

Square-Enix is on stage with Final Fantasy 15. I’m not a fan of the series, but even so, this game would have to be more exciting to actually play than how it appears.

The Division: Underground DLC, coming 6/28, looks to bring even more action to the game, with randomly generated missions and new underground areas.

Battlefield 1 is launching 10/21, but players who are @EAAccess and Xbox Live Gold members get access on Oct 13th. Nice! Love this trailer!

Minecraft gets cross-play across all platforms via The Friendly Update. This update also introduces Realms, dedicated servers that your friends can come play in. Texture packs are also available and add-ons arrive this fall.

Microsoft brings you Xbox Design Lab, where you can customize an Xbox One controller to your color specifications. It costs more, of course, but still pretty awesome.

Indie game Inside, from the creators of Limbo, arrives 6/29. Limbo is free, starting today!

We Happy Few is available on Xbox Game Preview. It looks so cool!

Gwent, the card game from The Witcher, is now a stand-alone, cross-play title that will release in September.

Tekken 7! The game will ship in early 2017 and will feature a robust story mode. Tekken Tag Tournament available free this week to XBL Gold members

Dead Rising 4 is back and the newest iteration ships holiday 2016.

New Scalebound footage. For whatever reason, this one still doesn’t grab me, but it’s also Play Anywhere.

I’m very excited for Sea of Thieves, probably my most anticipated title. And gameplay footage after the trailer! If only i could get my knucklehead friends together to crew a ship! (Play Anywhere)

State of Decay 2 is also going to be exclusive and Play Anywhere. The trailer is pretty bloody!

Halo Wars 2 is Play Anywhere and is releasing 2/21/17 and has a beta launching today.

And, of course, the big news of the day is the official unveiling of Project Scorpio. Super sexy specs! Project Scorpio will be fully compatible with all Xbox One games and accessories.

Thanks for your time! We’ll have the Sony recap up in a bit! 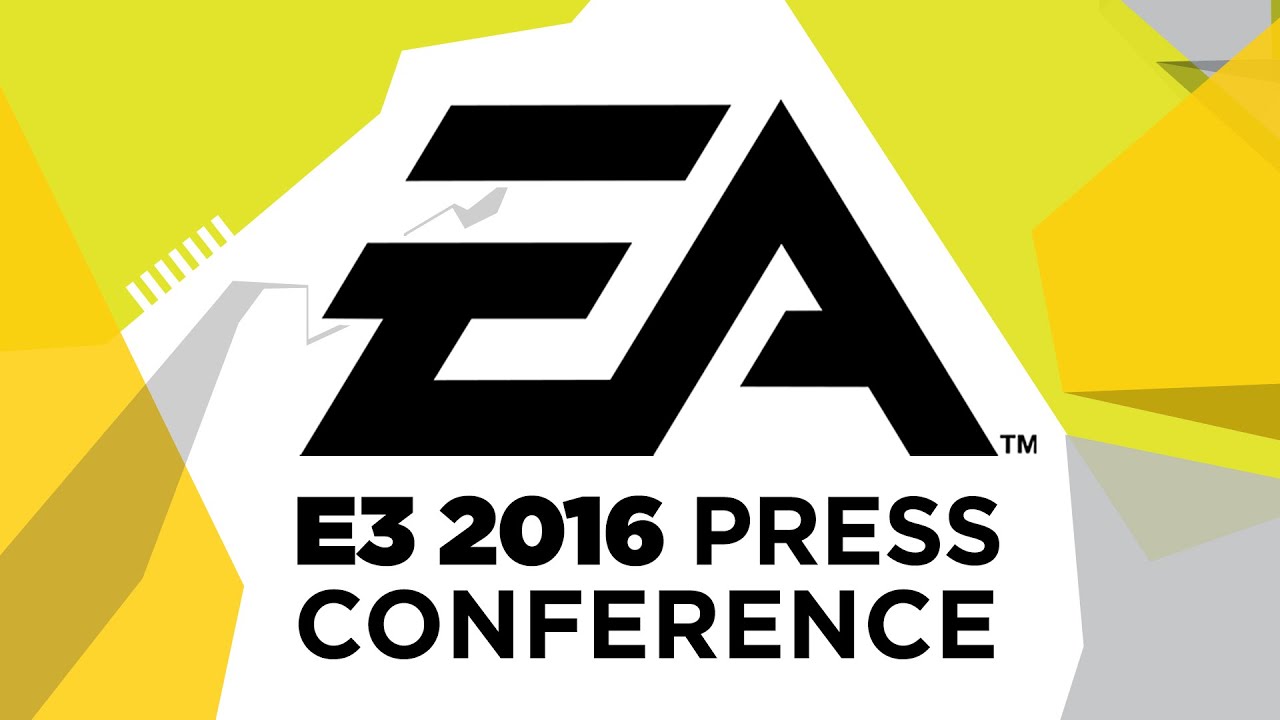 Get road rash with RIDE for Xbox One and Xbox 360