New Xbox One Experience Coming To All Preview Members, Button Mapping Not Limited To Elite Controller

New Xbox One Experience Coming To All Preview Members, Button Mapping Not Limited To Elite Controller 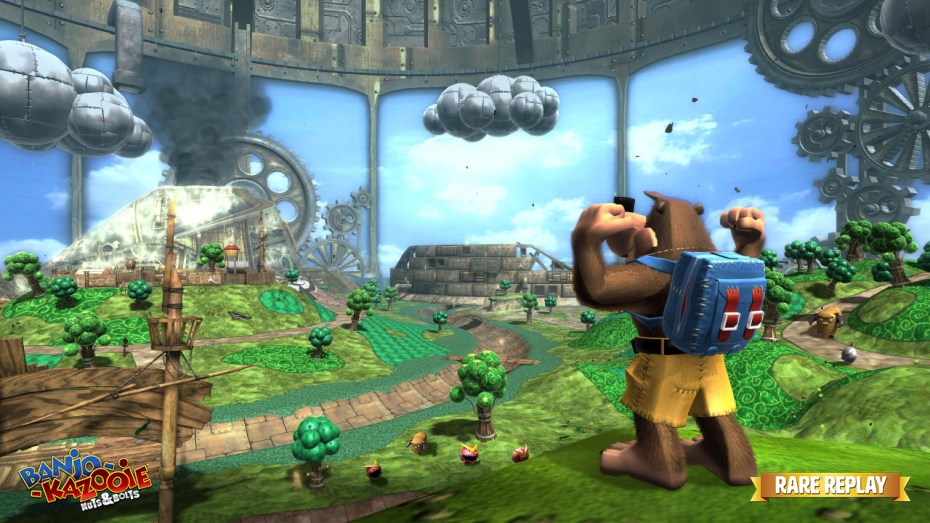 Rise of the Tomb Raider gets an Xbox One bundle, more to come

Rise of the Tomb Raider gets an Xbox One bundle, more to come

How to get Destiny: The Taken King’s best gear in the least time 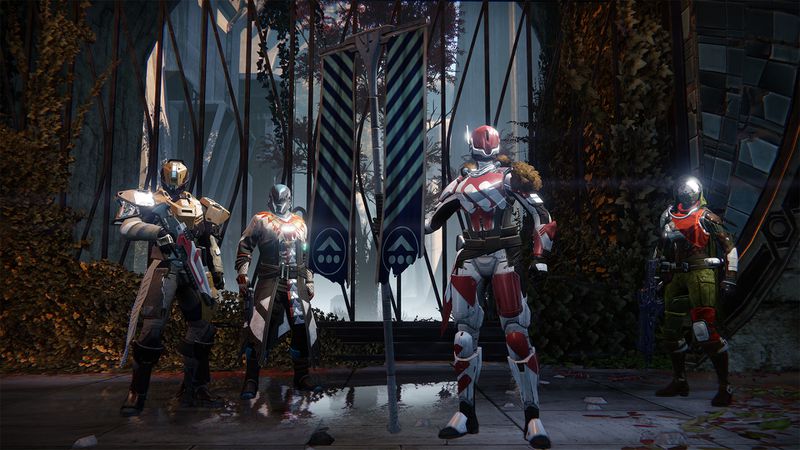 How to get Destiny: The Taken King’s best gear in the least time

Microsoft had an excellent showing today at their Press Briefing for GamesCom 2015. They are really going to make Sony work to keep that lead!

Phil Spencer started off the show with a statement about Microsoft’s dedication to gaming and their Xbox and Windows customers. There is a lot coming for Xbox One and Win10, to be sure.

The first game to be shown was Rare Replay, available today.

Next up was a World Premiere of both a new gameplay trailer and a cast trailer for the live action companion piece for Quantum Break. The game looks like a lot of fun and I really like the casting choices.

Crackdown 3 is returning in a big way. They are bringing us a multi-player experience with an 100% destructible environment. Pay close attention, there is an actual mention of the Microsoft Cloud. I’m glad that’s still a thing.

Scalebound gets some love with a gameplay trailer.

Next up is info on features and accessories. There will be DVR of live television through the One Guide. The recorded shows can be streamed or downloaded to any Win10 device. They also announced that a chatpad for the Xbox One controller is available for pre-order, as of today. It will be released on November 10th, 2015 for $34.99. That’s a little higher than I expected, but I did get a lot of use out of the 360 version.

Backward Compatibility is a priority for Microsoft now. Today’s announcement is that all future Xbox 360 Games With Gold titles will be playable on the XB1. They are being very smart about tying it in as an exclusive feature for multi-platform titles, like getting the two Vegas games when you buy Rainbow Six: Siege.

Killer Instinct, Season 3 is coming to Xbox One and Win10 in March of 2016. Rash from Battletoads is a playable character in the current season, as of today.

ID@Xbox is up, showing some impressive new games from independent developers.

The Xbox Game Preview program is featured next, which basically allows gamers to test out early versions of upcoming titles. They feature We Happy Few, billed as “A game of paranoia and survival, in a drugged-out, dystopian English city in 1964.” The trailer is creepy. Really creepy.

Microsoft shows a pretty impressive tech demo of DirectX 12, highlighting the detail that is possible with their API.

Oxeye Game Studio, headed by a lead developer from Mojang, announce their new game. Cobalt is a local multiplayer platformer.

The Dark Souls III trailer gets it’s world premiere now. I haven’t played the earlier parts of the series, but I hear great things.

Homefront: The Revolution is an interesting title. The US has been invaded by North Korea and you are part of the resistance movement. I’m looking forward to checking this one out. Here is the trailer and also the game play video.

FIFA is looking good. They’ve done a lot with their Legends features and the new European FIFA 16 bundle is pretty.

This next bit seemed a little disjointed, but it may just be that I don’t follow eSports, so it’s not for me. Here is a video of a match between a UK and a US team.

The Halo 5 1TB console bundle will be available for pre-order later today. 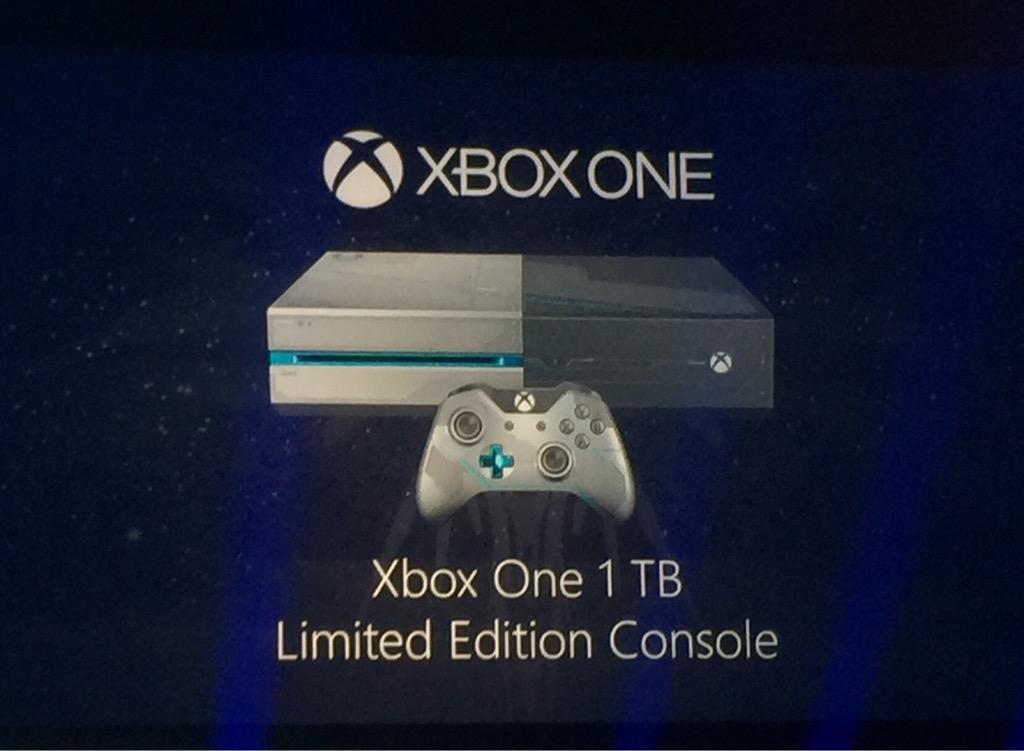 Just Cause is back with a third iteration. The gameplay looks just as over the top as ever! Xbox gamers get the BC version of Just Cause 2 when it launches on December 1st.

The Forza Motorsports team shows off their wet surface racing tech a bit with a new trailer. I can’t believe that it has been 10 years since the original!

and the Forza 6 console isn’t too shabby either! 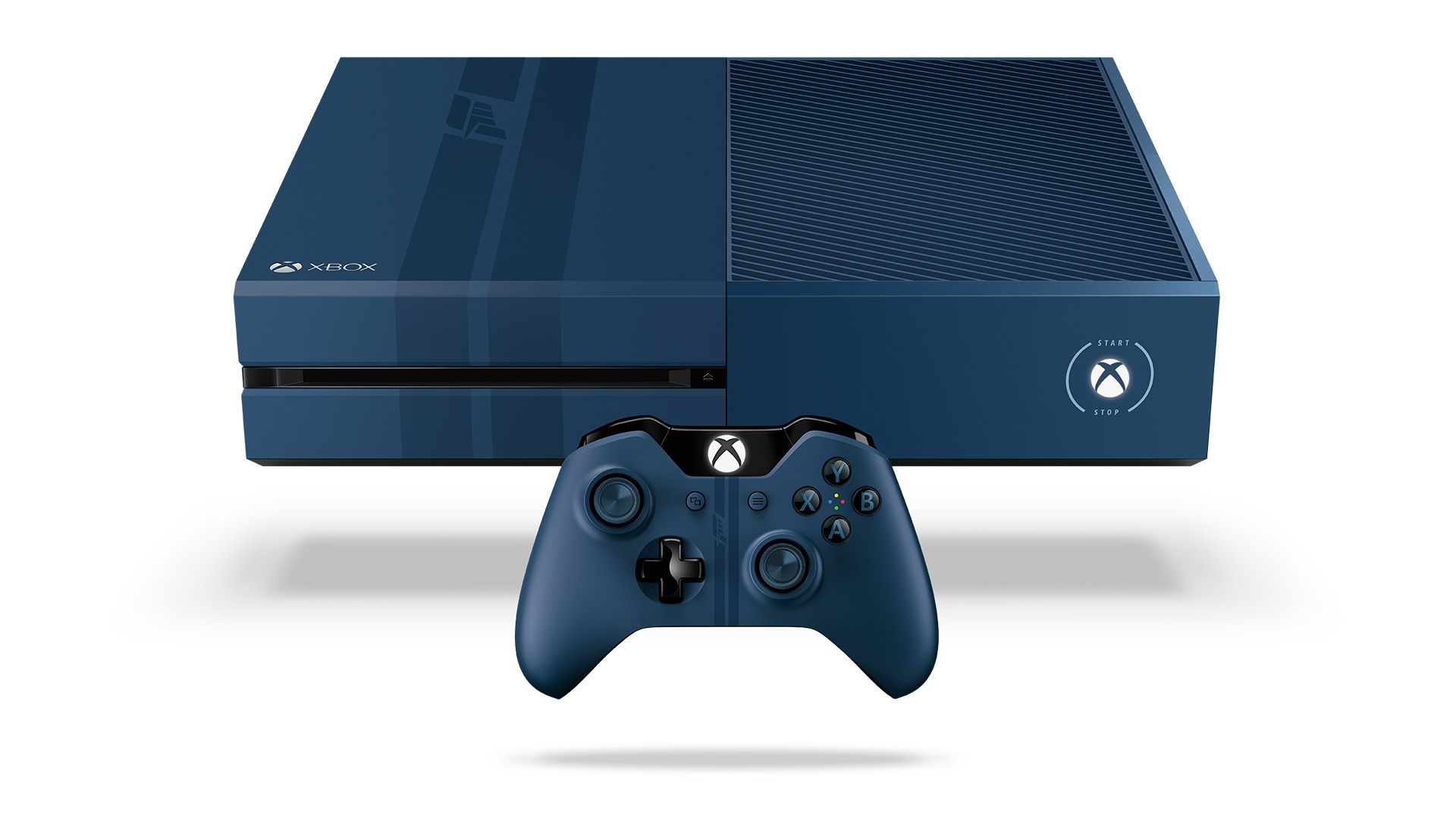 Next up, a new Rainbow Six trailer. The trailer isn’t overly exciting, but this one will be a must buy for many gamers.

Rise of the Tomb Raider, as many already know, will be an Xbox exclusive for the first year. I love this series and am sure to pick it up at some point. It’s going to be tough to find the time!

And here’s a nice little surprise for the end of the show… Halo Wars 2! It releases Fall 2016.

So that about wraps it up. Coming off of a really impressive E3, it’s good to see that Microsoft is keeping up the pressure. We’ll see you in the Lobby!